A Gen Z founder on the future of social media 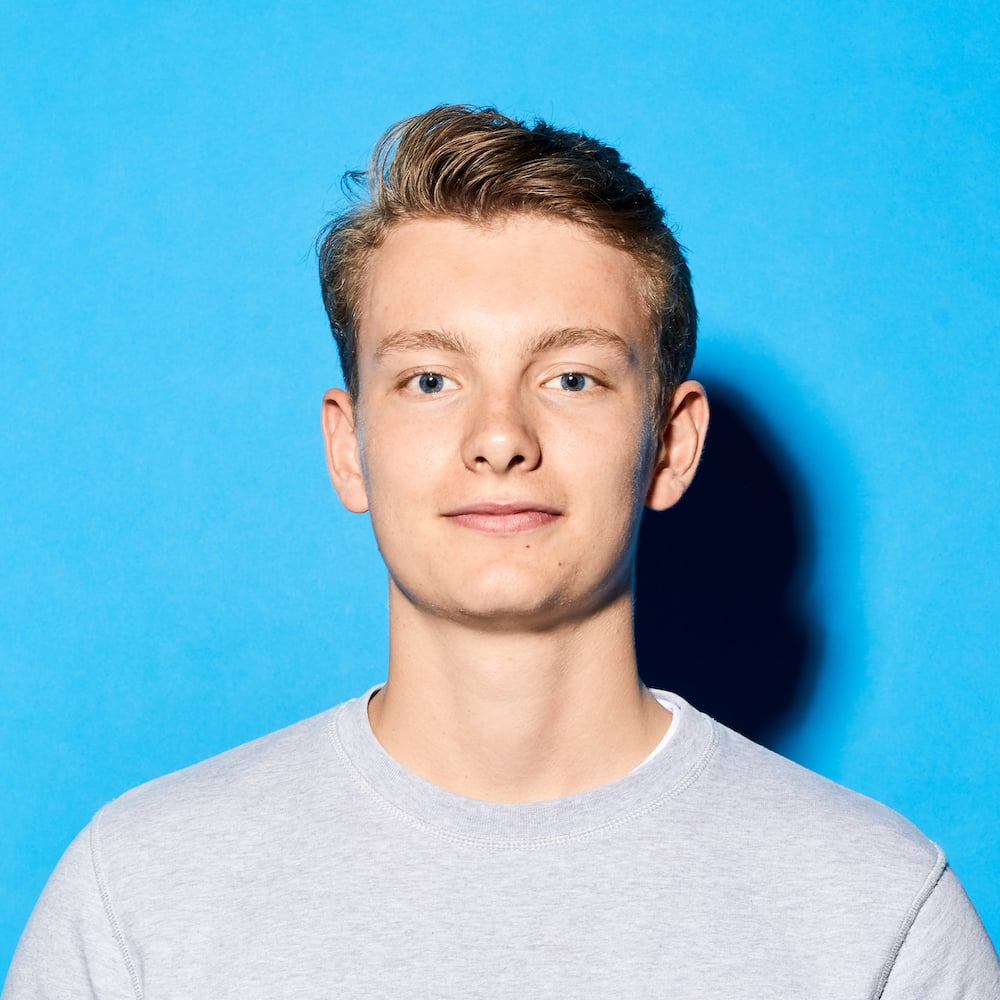 Tim van der Wiel, 21-year-old founder of media agency GoSpooky, had over a million Twitter followers at just 13 years old. His perceptiveness and adaptability have allowed the digital native to stay on top of trends. We sat down with the Gen Z founder to chat about the future of social media platforms and why brands should focus on audio. 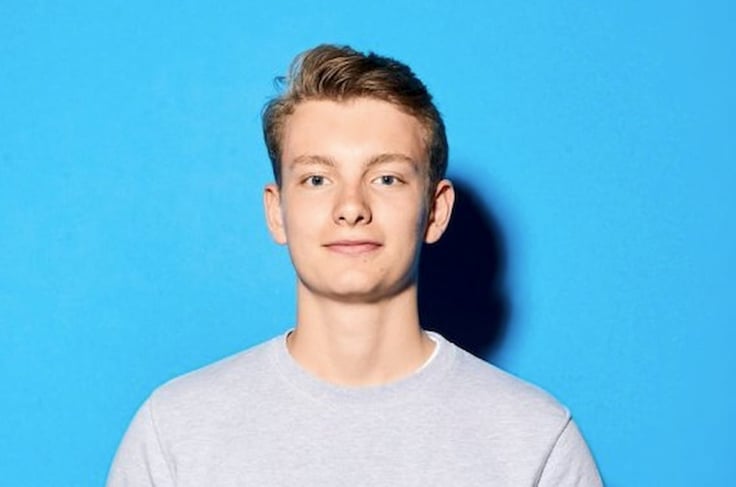 This piece is based on a conversation at OnBrand '19

How did you amass such a large Twitter following at such a young age?

When I was still in elementary school, we all used a Dutch social media platform called Hyves, but soon we all migrated to Twitter. There were all of these popular accounts coming out of the States, talking about homework and all the other things that appeal to a 13 or 14-year-old. I saw them and I thought they were funny. But I realized there were no similar accounts in Dutch. So I started translating them, and within half a year I had 1 million followers.

People would like or retweet all this content- and it was at the time when Twitter was just text. Compared to some of the biggest media brands in Holland, we had the biggest reach for our age group. Earning money from it was accidental. I just thought it was fascinating that you could get that amount of attention.

You intrinsically know about the evolution of social platforms because you grew up in a digital environment. How do brands stay ahead when they’re not digital natives?

It's all about attention. It’s always the same. Since my experience on Twitter, the only thing that I'm really focused on is where the attention is going. How do people communicate now? On Twitter, I had seen that there was a lot of attention focused on a certain platform. Soon after that attention went to Instagram and I followed it. We're still doing that today with other platforms like TikTok. Even technologies within platforms, like AI and voice - all these kinds of tools gather attention.

What does the future hold for the PR industry? Here's Spin Sucks founder, Gini Dietrich's take.

When you speak to brands or work with them, what’s their awareness level with digital culture?

On a macro level, with the bigger picture, their knowledge is decent. People know which platforms are popular and which are not. But to understand it on the micro-level and really understand why, how, and what happens on these platforms- that's another game.

You really have to be a practitioner to get that kind of information and truly understand what's going on. There are so many subtle references. And it's different almost every day - it can change so quickly. That's a thing that brands don't yet know, but they need that information to really, really grow an audience. It's really a day-to-day job- looking at where attention is on different platforms- every day is different. 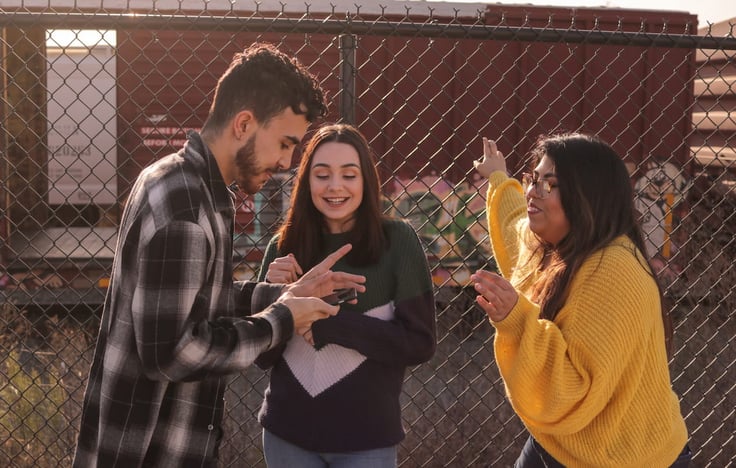 So you’re like a stockbroker of attention. What do you think is the most dominant social channel- is it still Facebook?

But if you’re looking at innovation, Snap is the one. I always say that Facebook and Instagram have this really nice testing environment- and it’s called Snapchat. Snapchat does all the work, and Facebook copies it. 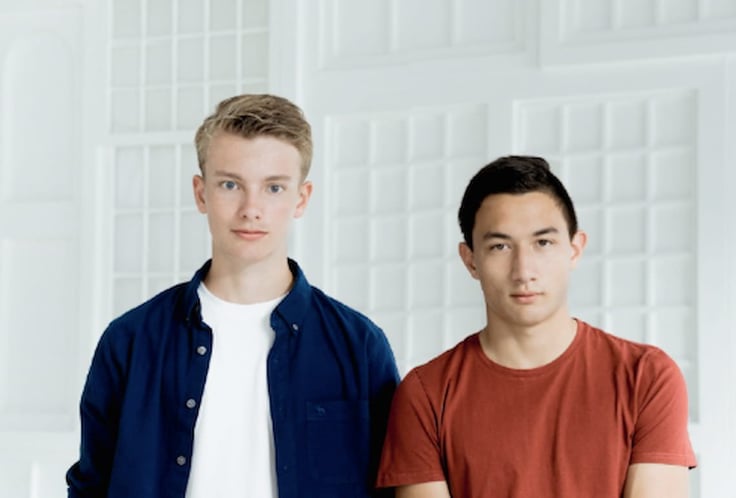 Why do users stick with Snapchat even though Instagram has mimicked its features?

Snapchat is interesting because people used it regularly eight years ago- and still do to this day. That’s a really long attention span for a social media platform. People are really dedicated to Snapchat. You can't copy that - it's a cultural thing. And culturally, Snapchat is still really different from Instagram.

And then you have platforms like TikTok- which has actually been around for six years or so. Not too many people know that. You see a lot of shifts. Even so, things I said 4 or 5 years ago, I’m still saying today. It doesn't really matter when a platform actually dies. What matters is if you can still get attention there today or tomorrow.’

Why do you think TikTok has resonated so much recently?

The audience has been there for a long time but now brands are starting to notice it. You saw the same thing with Snap and Pinterest in 2014 when we started the agency. There was the same interest in Snap but the platform wasn't ready for it.

You see the same thing with TikTok, the platform has been there for a few years but now advertisers start to take notice and make it a priority. 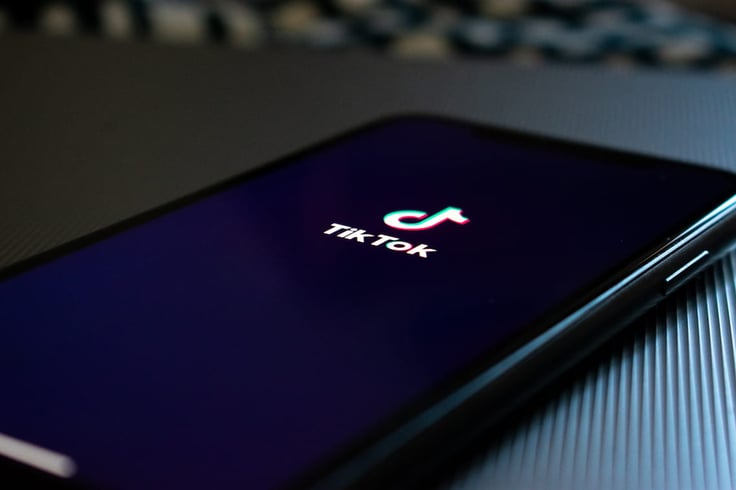 I think TikTok’s success is about creativity, mostly, and the fact that the videos are unfiltered. It's not about you or what you're doing, it’s about posting a piece of content that is entertaining for your audience. If you compare that with Instagram for example, where people are experiencing a kind of Instagram fatigue, it’s so much more refreshing

People know what they're going to get with Instagram- more of the same. And then you have a platform like TikTok, which is really imaginative -  plus there’s no high bar for creating content. It’s a more unfiltered way of showing what you like and who you are. I think the DIY feel is the most important part of the platform.

Is there an example of new technology or platform that just shouldn't be adopted by marketers?

Virtual reality. It’s cool, but if nobody uses it, so what?

In 30 years, we will have VR contact lenses and people will be discussing what's real and what's not. But that's 30 years from now.

People are noticing that AR is more interesting because you already have the technology in your pocket- on your phone. VR on the other hand is the most overrated technology out there. Just because Mark Zuckerberg says it's the future…There are a lot of cool use cases. But if you really look at the numbers, it's usually just a PR stunt or an award thing. You won't sell more products because you make a VR experience.

You are a strong advocate of voice technology. What’s your vision for the future?

Every 10 years a new device has appeared on the market, like the mobile phone. I believe the next big thing’s going to be the voice system, which isn't really hardware. It's about the input that we give to our device.

Right now it's all about touch. And if you look at it from a social platform perspective, WhatsApp for example, that means texting. But you also have platforms like Snapchat and Instagram covering camera input. I think that the next natural step is being able to speak to your devices.

Why is that happening? It's all based on friction. We are living in a society where the most valuable thing that we have is time. There's enough out there content-wise, and the value is not money. It's time. So if there’s an app or something that saves us three minutes a day, we will all give up our privacy and all the other stuff to use it. 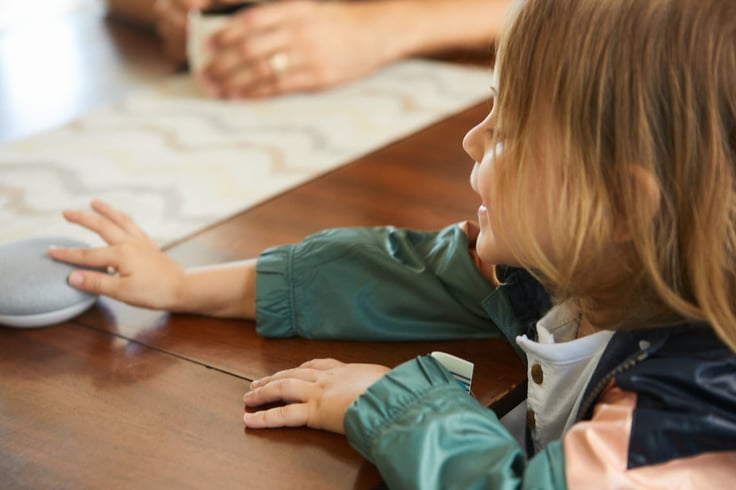 I think voice is the most natural interface that we have. It's much faster than typing. It's faster than anything. And I think that's why it will get adopted. I will say though, that it will take some time for the technology to develop. A lot of people buy a voice speaker and expect to have their own personal assistant for 30 bucks. But it will take five to 10 years to be that good.
At this moment in time, we are diving into visual communication- communicating with a camera, with photos and videos instead of text. But this will transition into audio.

Circling back to the issue of privacy, how do we stop audio from being creepy?

If you make a list of what an audio device records, it’s just sound. But if you look at what your phone can do, it not only records audio but also turns on your camera and tracks your location. Suddenly an audio device is not so creepy.

I think there needs to be a shift in behaviors and perspectives of society. For example, people wear AirPods all the time. If you go back two years it was not considered very nice to have your AirPods in when you talked to someone.

Nowadays it’s more like a compliment if you take them out, not a necessity. So I think that's one of the shifts we are seeing in society. If you go to China everybody's talking on the phone. People don't care - it’s just a part of everyday life. 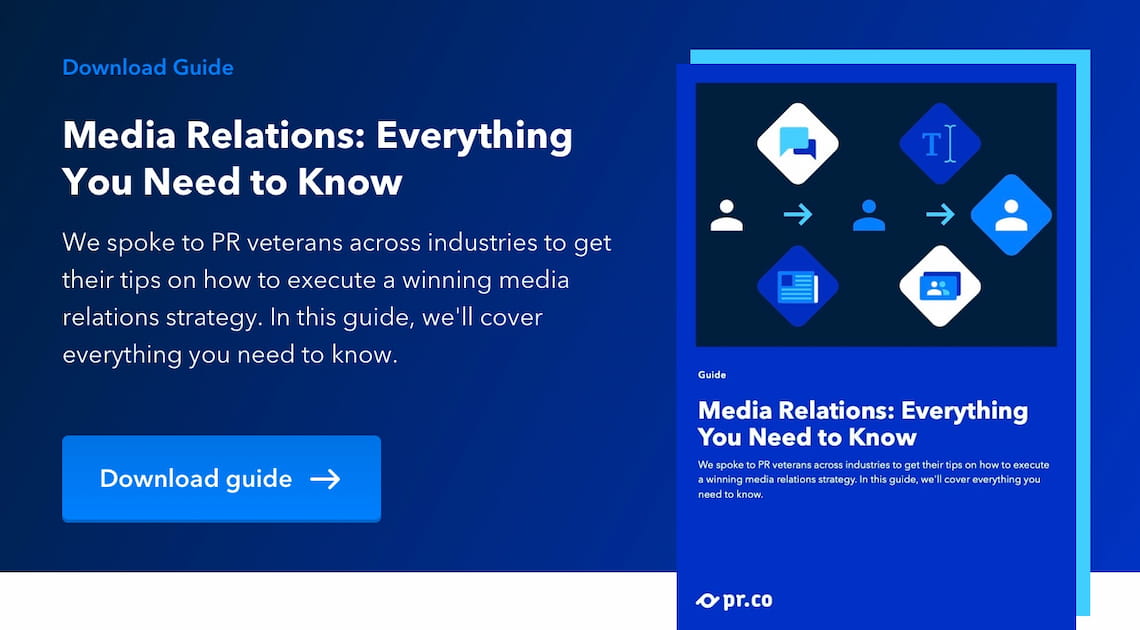 Tim van der Wiel discovered the power of social media by having more than one million followers on Twitter at the age of 13. He soon learned the ropes of online advertising and founded GoSpooky, a social first marketing agency which has collaborated with brands like JBL, KLM and Rituals. His hard work has earned him a spot on Forbes' 2017 30 under 30 list.. Connect on LinkedIn or send an email 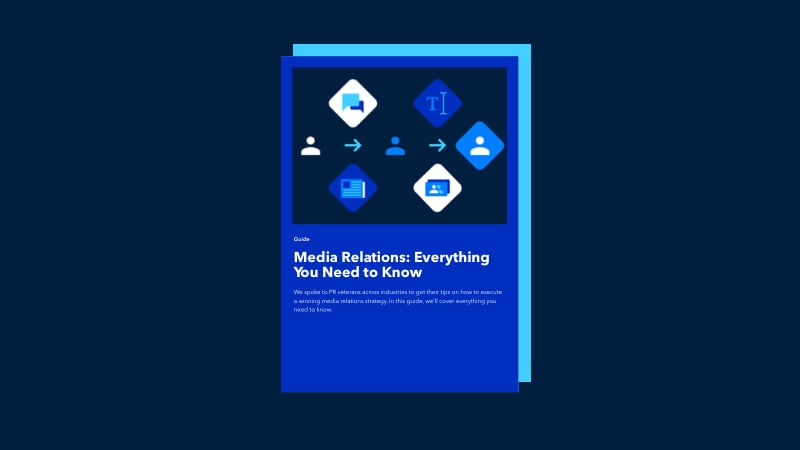 Media relations is hard. Here's almost everything you need to know Download Guide