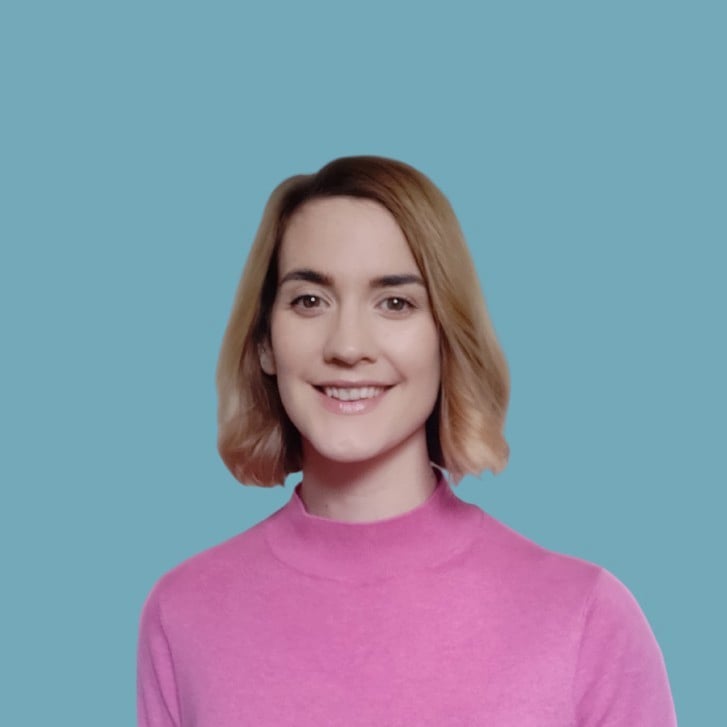 If you’re anything like me, you’ll be extra grateful for your job these days. My LinkedIn feed feels like a constant stream of redundancy announcements. What makes it worse is the way in which many of these people have been laid off. It is clear that there is a right way and a wrong way to do this, from both a human and a business perspective.

I sat down with Peter Smit, Crisis Communications expert, to find out how communication professionals and leaders can prepare for the worst.

Peter has 25 years experience working as a Crisis Communications Consultant for Heineken, ING, Philips, KLM, Shell and many more. He believes in preventing crises through a strong company culture, based on clear ethics. If you don’t have this in place, you’re more likely to end up in trouble.

Prepare for the worst

You have dealt with countless crises over the course of your career, what still surprises you?

Nothing surprises me about crisis situations anymore, except the actions of people. If you look at mass layoffs for example, that’s typically a crisis situation, but it’s also something that has been in the pipeline for a while. There’s no reason for it to come as a surprise to anyone or for it to be communicated poorly and yet that is often what we see. One reason for this is vanity — we can see this in Elon Musk’s treatment of Twitter employees. At this point in time his tenure at Twitter looks disastrous, even from an entirely selfish point of view, his approach isn’t doing the company or his $44 billion investment any good so far.

The organizations that come out of mass layoffs best are those which don’t allow individual egos get in the way of what is best for everyone. As an organization they accept that they don’t know everything and they are willing to invest the time in preparing for crises; they prepare for a whole range of scenarios and can recognise them when they start to play out in reality. Every company is going to have bumps in the road but  the way they manage and communicate them is what makes the vast majority of them a crisis.

In that sense, a lot of the reputational damage caused by mass layoffs is self inflicted. What can companies do to avoid this?

Exactly. Mass layoffs are predictable, it’s not a so-called act of God like an earthquake or wild fire — they don’t happen overnight. They’re usually the result of weeks, if not months, of forecasting and discussion at the leadership level so there is time to prepare for them.

How to communicate layoffs

If I know that I’m going to have to make staff redundant, what should I do next?

Communication should be the central pillar of what you do next. Silence is always deadly in these circumstances so communicate with your stakeholders early and often. This includes ensuring that your communication team and managers have the tools, training and support they need to do this well.

If you have communicated early enough, everyone affected will know that it has been on the cards for a while. When the time comes, you will ideally be able to give your employers the courtesy of finding out that their employment will be terminated on a one to one basis with their manager.

A helpful framework for what comes next is CAP: Concern, Action, Perspective

We start with ‘concern’ because leaders and communicators need to show concern above all else. When we exercise empathy we address people’s worries, we show that we understand the implications of what we are saying and we remove some of the emotion from the situation. If you are unable to take some of the emotion out of the situation people will not be able to listen — they will get locked up inside their own heads and that’s generally not a positive place to be when you’re worried about losing your livelihood.

You should also manage the emotions of staff who aren’t being laid off. Why? Because if you’re undertaking mass layoffs there’s no such thing as unaffected staff — the way you manage firing a high percentage of your staff will live on in your culture long after the employees have moved on. Leaders need to ask themselves, do I want my remaining team to believe in our mission, to be motivated, to stay with us?

Empathy ties into how you communicate of course. Your communications should be as clear and concise as possible. We’ve all received bad news at one point or another and the most stressful part is often the anticipation, so try to put yourself in the employees’ shoes and offer transparent, consistent communication to minimize as much stress as possible.

Next, leaders must act by communicating what is likely to happen as soon as possible and inform staff when they will be updated. These situations are all about maintaining as much trust as possible so my biggest piece of advice for anyone in this stage is to follow through on your actions, if you say you’ll do something, do it. Even if you feel like there is not much of an update to give, let your staff know that you don't have much to say. Again, this is about stopping as much speculation as possible.

Once you’ve acted on your plans, don’t change perspective. This is about showing that you are reliable. This is where having a good strategy beforehand comes into play.

The CAP method helps you to communicate bad news to your employees but it’s important to keep all interested parties up to date.

A good comms team, with a good leader above them, will have all of their stakeholders mapped out and will be talking with them regularly, not just as a crisis explodes.

There’s nothing stopping you mapping these out today and running through scenarios as a team to make sure that you know who your priority stakeholders are in every possible situation — you’re not going to want to forget trade unions in the case of layoffs for example. It might sound obvious but I’ve seen it happen, P&O Ferries showed us how not to do this earlier this year, by announcing mass layoffs without a whiff of prior notice or consultation.

You mentioned communicating to staff on a one to one basis where possible, but what about talking to the press?

For the press you need a great spokesperson. When done correctly, choosing a spokesperson is more than picking whoever has the most appropriate job title for the role. Instead, find somebody who your audience, including journalists, will trust and who can deliver news the right way.

To find out more, read our Ultimate Guide to Spokesmanship

Peter Smit is a member of pr.co’s partner network — a curated network of PR professionals, consultants, agencies, training opportunities and workshops that help pr.co customers become more successful. If you’re curious about pr.co and its partners, book in an introductory chat with us here.

Peter Smit has 25+ years of reputation management and crisis communications experience in a wide range of global brands. He is an expert in media training, messaging and positioning and recently provided critical support to companies as they navigated the challenges of COVID-19.

He has a broad range of industry experience including; clothing companies, retailers, electronics, pharmaceuticals, technology, airlines and many more. He has also worked as an interim spokesperson for companies like Heineken, Ahold, ING, Philips, eBay.

Harriet is Head of Copy & Communications at pr.co.. Connect on LinkedIn or send an email 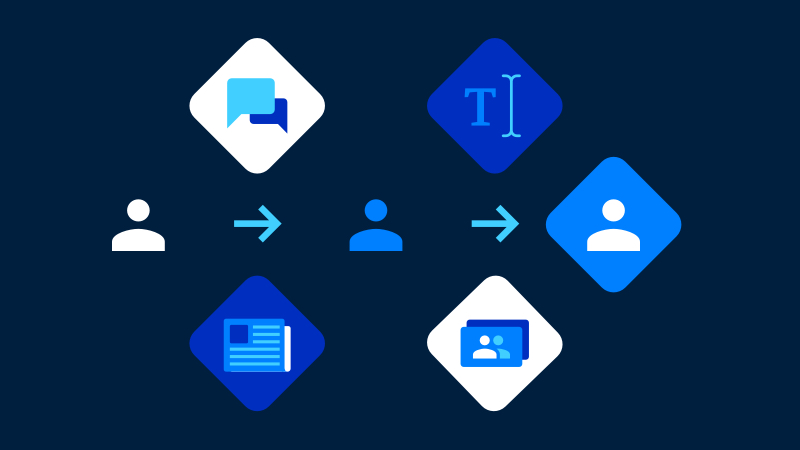 Navigating the world of PR is tough. We think this guide will help. Download Guide